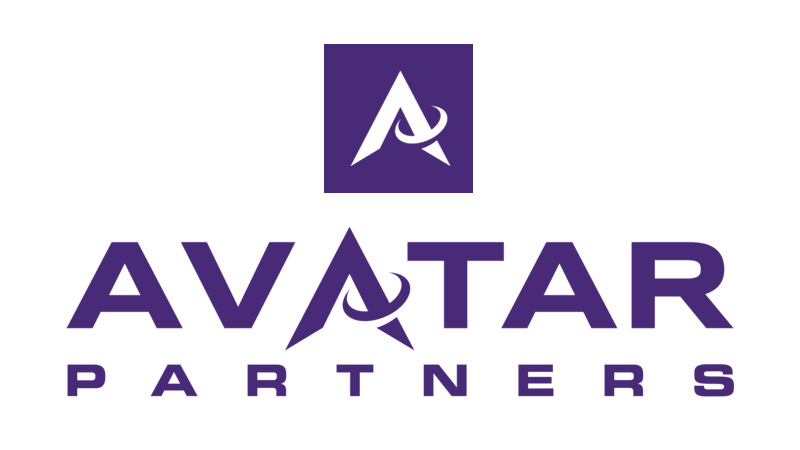 Avoidance of midair collisions starts early in the training continuum where pilots conduct formation rendezvous with controlled closure. The effectiveness of Augmented and Virtual Reality / Gaming Systems can be evaluated by the task of dynamic situations involved in joining on other aircraft, both during low speed rendezvous and the high speed closures associated with air combat maneuvering. Proper recognition and avoidance maneuvers can be both demonstrated and practiced time and again at very low cost and actual danger. This system could ultimately be transitioned into augmented reality software to work with low fidelity training systems to visually display the situations while allowing the pilot to use a stick and throttle to practice proper procedures.