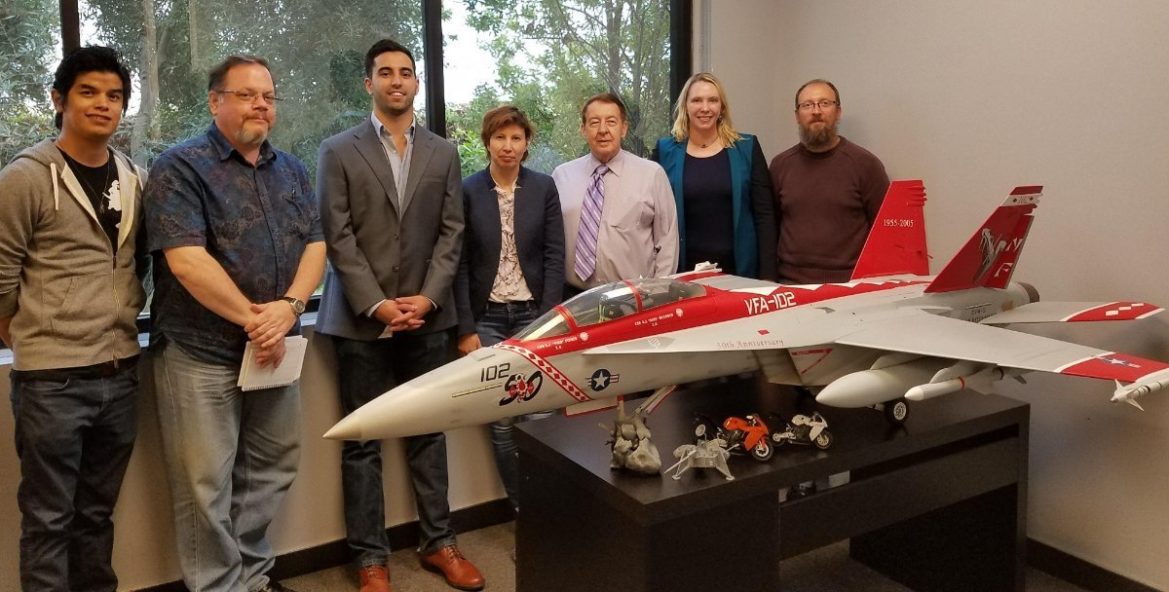 Congratulations to the AVATAR – Vuforia (Unity) team for all your hard work overcoming this obstacle, and enabling Augmented Reality for real-world aircraft maintenance TODAY! (From AVATAR: Michael Davis, Joshua Zavaleta, Dan Kelton, James Williams, Scott “Skweez” Toppel); from PTC/Vuforia: Christina Dobrin, John Iaia). Below is a scaled down model of the aircraft and other objects that have been captured through 3D object tracking (including a heart and a motorcycle).